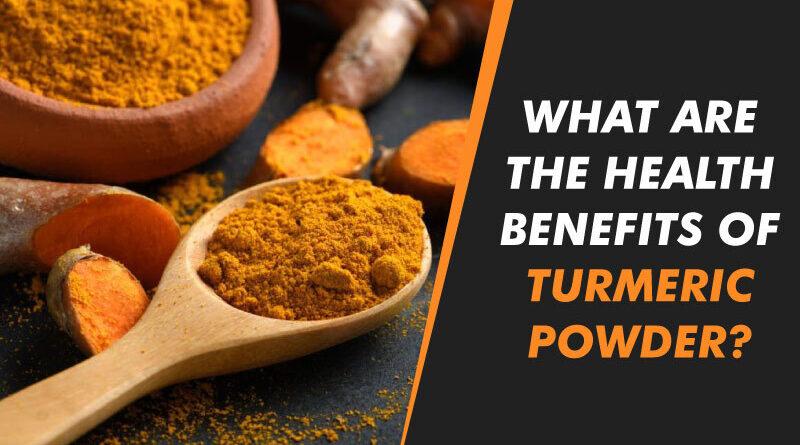 Turmeric (Curcuma longa) comes under the ginger family, and the colour-giving agent in curry impacts the flavour, colour, and texture of whatever it’s combined with. Turmeric powder is a spice that’s gotten a lot of publicity for its anti-inflammatory effects and other health advantages. Tulsi is a flowering plant whose root is widely grown in the tropics. The following are the turmeric’s top five health benefits:

It contains bioactive substances that have anti-inflammatory and antioxidant effects.

Turmeric is no exception to this rule because of the plant pigments it contains. Curcumin, the spice’s primary active ingredient, is responsible for most of the spice’s fame. Curcumin makes up roughly 3% of the root’s weight. Curcumin should be remembered as just one of the many bioactive compounds found in turmeric despite its prominence.

It is important to note that these protective compounds aid the body in its fight against oxidation, which can cause harm. Chronic inflammation may develop into various age-related illnesses, including heart disease, type 2 diabetes, and cancer, due to this process over time. Our bodies deal better with ageing and related inflammation and exercise-induced inflammation and muscular discomfort if we include protective nutrients in our diets.

It may be helpful in the treatment of arthritic pain.

In particular, better control of inflammation is one of turmeric and Curcumin’s many potential health benefits. Several studies comparing turmeric’s anti-inflammatory effects with the side effects caused by NSAIDs have shown encouraging results. Curcumin’s therapeutic potential as an arthritis therapy is promising in animal trials. Curcumin’s effectiveness for arthritic patients, particularly those using NSAIDs, needs to be tested further in clinical studies with better design.

For cognitive functions, it may help.

Turmerone is another active component in turmeric. Because it aids in cell regeneration and might aid in the recovery of brain function, research shows that turmerone may be effective for illnesses such as stroke and Alzheimer’s disease.

Cardiovascular disease may be reduced as a result.

Researchers believe Curcumin may protect against some of the processes in developing heart disease, such as lowering cholesterol levels and reducing inflammation.

According to new research, Curcumin has influenced critical immune cells such as T cells, B cells, and Natural Killer cells. Curcumin also seems to reduce the activity of pro-inflammatory cytokines, which may cause harm to the body’s tissues if left unchecked for an extended period.

When taken in modest dosages, Curcumin may also boost our immune system’s reaction to illness, making it more effective in the battle against it. In animal experiments, hay fever and other allergies seem to be under control.

Generally speaking, turmeric is a healthy supplement, but there are a few situations where care is warranted. Pregnant women should avoid taking large doses of Curcumin since animal studies have shown that it may affect estrogen hormone levels. If used sparingly, such as in a meal or drink, the spice may be suitable for a woman’s health when she is pregnant.

If you are suffering from iron-deficiency anaemia, it is best to limit your intake of turmeric. It is partly because the spice’s components bond to iron in the stomach, preventing it from being absorbed.

Yet, much of the evidence for the health benefits of turmeric powder has come from animal and in vitro studies, and additional study is required to determine whether or not it may benefit humans.

What Is Synthetic Urine? And Everything You Need to Know About It 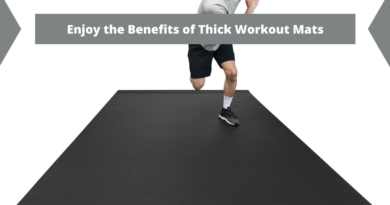 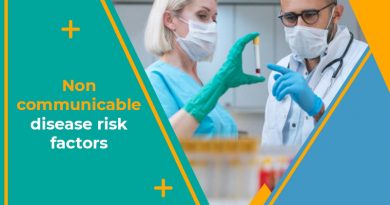