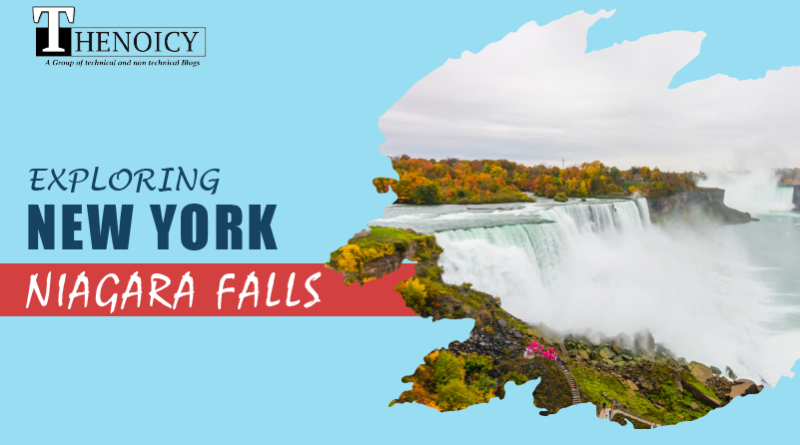 Niagara Falls is the must-visit place which is made up of three waterfalls at the southern end of Niagara Gorge, spread towards the province of Ontario in Canada and the state of New York in the United States. The three falls at one place differ from each other by the names as well as the sizes.

Niagara Falls was made when glaciers receded at the end of the twin cities known as Ontario and Niagara Falls, Newyork. Niagara Falls is located 27 Km north- North-west of Buffalo, New York. And 121 Km south-south-east of Toronto. These beautiful falls make Niagara falls a must place to visit due to the beauty of nature available there. As discussed above, Niagara falls completely consists of three falls and 2 islands which are a complete mixture of nature’s beauty.

Things to do in New York Niagara Falls

Due to the expansion of Niagara Falls between two twin cities called Ontario and Niagara Falls, New York. There are a lot of places to visit nearby and there are several things you can do while traveling to this place. The very first place one should always go is:

Niagara Falls State Park is the oldest state park in New York. The State Park was opened in 1885 with a combination of three falls known as the trio of falls and five islands on the Niagara River. Overall the park consists of a 400 acres area that has nature and bike trails, picnic facilities. This is a must-visit place in Niagara Falls to have a full view of nature.

Maid of the Mist

The Maid of the Mist has been running since 1846 and is the longest-running boat tour of the falls. It is the most popular place at State park Niagara falls. Tourists start from the base of Observation Tower and set out in the river into Niagara Gorge on a double-decker-based boat.

Moving away from American falls is three miles away from American falls. The river changes its course and forms a whirlpool in the great Cauldron which was created by tectonic movements. Then it turns northeast towards lake Ontario. These are one of the dangerous rapids, 100,000 cubic feet of water moving through a narrow whirlpool Gorge every second. Whirlpool Rapids Bridge is a way to view the falls from above that is between the two twin cities called Ontario and Niagara Falls New York.

The aquarium of Niagara is a fun diversion for families and is a great option to move around on rainy and chilly days. In the Aquarium of Niagara, there are more than 200 species with 30 educational exhibits.

Old Fort Niagara assists the visitors to explore and know one of the famous forts from the 18th century. It is crucial in maintaining control over the access of the great lakes during colonial wars. 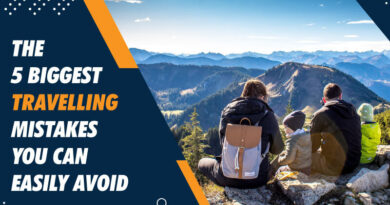 The 7 Biggest Travelling Mistakes You Can Easily Avoid 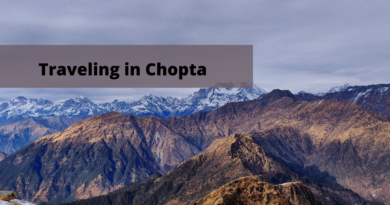 Things You Must Do When Traveling in Chopta 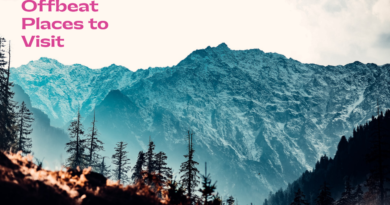