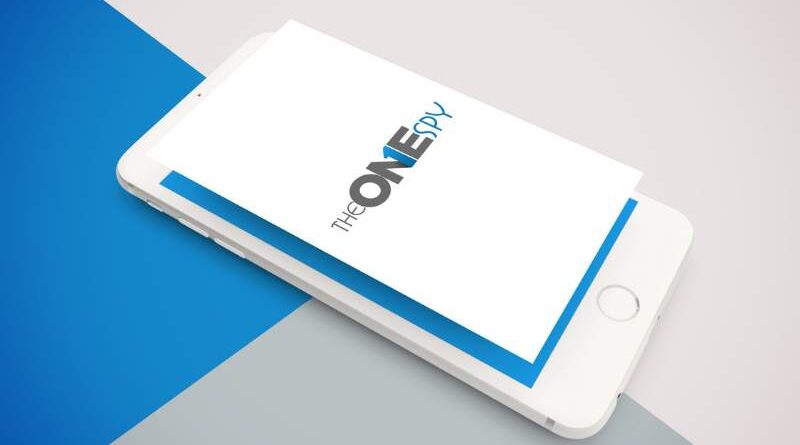 A teenager’s world is non-existent without technology at its center. You cannot convince your child to leave using tech devices and apps as every kind of business have now been placed online. Restricting your child to use of technology is equivalent to making him scared of it. Therefore, it is important to help him develop healthy use of it and explaining him the risks that he needs to avoid to keep himself safe while working online.

Sharing the benefits of using technology while observing a balance can help your child to respect him as well as others and safeguard his personal freedom. It is also necessary to make your child understand that he should avoid indulging in useless stuff online and sharing his private information with others. Making online space safe for your children by discussing with them various kinds of threats can reduce their vulnerability. We can all try and understand each other and use technology in helpful ways to build connections and positive relationships. This article will be discussing the many challenges faced by your teen, which can be overcome by installing a spy app in Android or iOS device of your child.

Work on reducing the screen-based activity of your teenager

A study carried out in 2017 by the Royal Children’s Hospital Melbourne, stated that young people having aged from13 to 18 spend on average 43.6 hours a week on screen-based activity at home which makes up almost 6.2 hours a day. It had been found that the vast majority of Australian teenagers aged 13 to 18 were reported to own a smartphone and/or tablet.

A screen audited for the family highlighted a strong relationship between parental screen time and that of their children. Parents who reported having high levels of screen-based use themselves had their children also having the same level of screen-time usage.

In order to reduce the excessive dependency of your child on technology, you must aim to control his screen time in the first place. This target becomes easier if you lead with an example and spend time with your children so that they can also practice the same.

How technology can be risky for your teen?

Parents have the responsibility to guide their children to protect themselves when online. In this fast-growing tech world, your child can be a victim of a variety of online threats and abuse.

Some risks associated with being online are:

Setting healthy limits for your teenager

As we all know that nowadays it is impossible to stop a child from using a phone or the internet as technology has revolutionized the system of education and learning. Everything has been shifted online and social networking has become the need of time. However, controlling and fixing the screen time of your teen and the kind of information he is sharing and getting interacting with can be used as a solution to contain the risks your child might get due to excessive usage of the internet.

As a parent, you should fix the maximum hours of using the phone or internet per day and ask your child about the type of content that appeals to him the most. It is important to figure out what kind of company your teen is spending time with online and what are his basic interests. It will never appear to him like a sort of surveillance if you follow his activities like a friend and not act as a rigid parent declaring stern limits.

is natural that teens spend a lot of time using the internet to connect with their friends and family or by hanging out with other gamers when playing games online. Technology attracts teens and makes it fun for them.

However, it is important to teach your children to maintain a proper balance when using the internet. They should be able to know that they have to leave time for studies and physical exercises and should not compromise on giving face-to-face time to their family. You can also check the reviews on TheOneSpy before selecting the spy app for your kid’s safety.

Also Check: How To Improve Eyesight Naturally At Home

If you wish to buy Waklert online then the much better choice is to buy online from the best online pharmacy that is the Buy Online Pills Now. 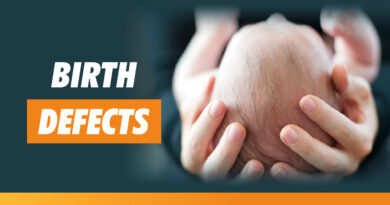 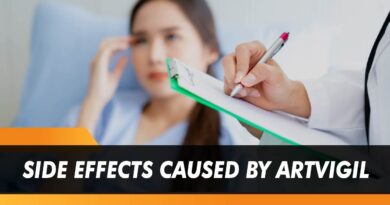 Side effects Caused by Artvigil 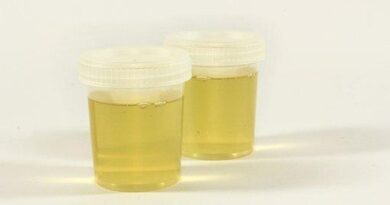 What Is Synthetic Urine? And Everything You Need to Know About It