What is the difference between Windows 8 and Windows 10?
Skip to content

What is the difference between Windows 8 and Windows 10? 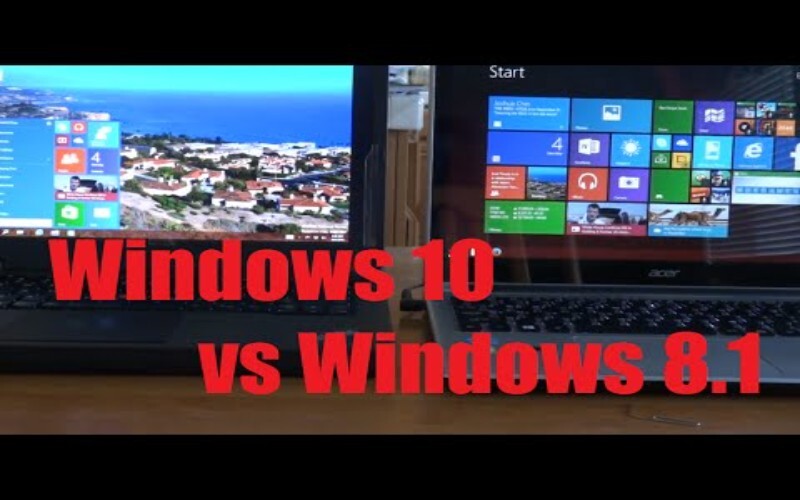 Generally, Windows are an important component of any computer system. A device cannot run on its own but needs an operating system that performs the function well. It also supplies the best features to people who can use it in their way of methods.  Also there come several updates on Microsoft windows till now.

The thing that makes a difference between windows 10 & windows 8 is- it is suitable for all the devices either it is cellphones, tablets, or computer devices. It can run seamlessly irrespective of the type you are using. Whereas in Windows 8 it was not possible therefore, it is said that Windows 10 is more intelligent than windows 8.

Let’s see a comparison chart in between the Windows 8 and Windows 10:

Here is a quick glance of the major difference between Windows 8 and Windows 10:

1: Return of the start menu: 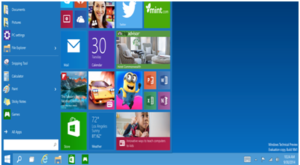 One of the biggest differences between windows 8 and windows 10 is the Start menu. A huge problem with windows 8 is that it doesn’t contain a classic desktop and start menu. On the other hand, installing Windows 10 brings the familiarity back by adding some new advancement on to it.

The live tiles features from windows 8 have come back and now you can easily re-size the tiles according to your own. The windows 10 search bar is more flexible and advanced as well. Once you start typing in the search bar, its operating system will quickly begin. 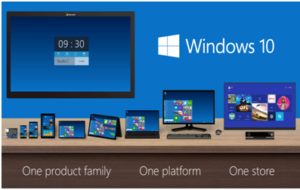 Nowadays, windows can be used either in the form of a smart-phone, PC, and tablet. These different platforms come across different operating systems. Windows 8 has a decent pace with the mobile world but the user-interface didn’t work well on the computer.

Windows 10 brings the Operating System to all the platforms and integrates unique and classic keyboards and mouse control. While using a tablet with keyboard and mouse control the OS start act as a PC. When both these are disconnected the UI switches into the mobile-friendly interface.

When installing Windows 8, the start screen was introduced. And it forces the users to better manage their desktop and applications. On the other side, the windows 10 allow the users to either add or remove the multiple desktops with the ability to open programs in which the user likes. Windows 10 is also introducing a snap assist where you can efficiently organize the programs in an effective workflow. 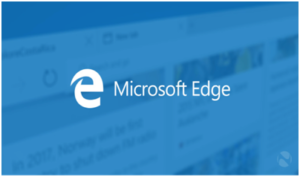 Today windows 10 are switching gears with the new default browsers and Microsoft edge. The new edge integrates the great digital assistance from both the Cortana and One drive. Moreover, it also replaced the internet explorer 11. Windows 10 is used to design a better web experience for users. It is built faster with a clean look and focuses on the content that matters a lot. 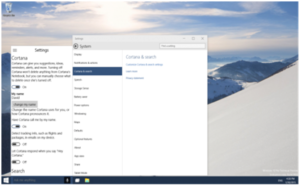 The windows 10 are bringing to PC and tablets. Cortana the next generation of search is your assistant. It brings you to connect when you need it. It will not only search the things for your PC, mobile device but also learns about the searching habits. Thus, it helps in providing proactive search results on regular basis.

Some more differences in a Nutshell:

1: Windows 8 contains the Internet Explorer and a web browser, while windows 10 have Microsoft edge as the primary web browser.

3: In windows 8 there is no personalized assistant while in Windows 10 it has introduced a custom assistant called Cortana.

4: The command prompt in Windows 8 is generally not flexible whereas there are numerous flexible options in Windows 10.

5: Windows 10 has its app store but unfortunately in windows 8- there is a lack of this feature.

6: In windows 8 there comes a simple setting widget on the main menu but for the windows 10 it has the proper format of setting option.

7: Windows 10 contains a task view that navigates in between different views while in Windows 8 you just got a simplified view.

8: Both Windows 10 and Windows 8 have different icons from each other.

Conclusion:  In a nutshell, there comes no doubt in saying that computer systems can be more complex for the ones who don’t the way how to get inside. The two windows i.e 8 & 10 come along from the same family. But its explanation gives an idea of how they make difference from each other. Hopefully, it has been now clear that windows 10 come along with the best features in comparison to Windows 8.